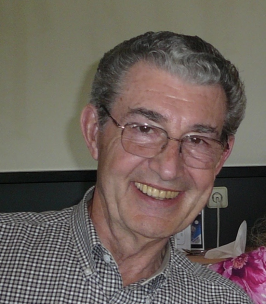 Herlof (Hal) Otto Westra, aged 87, passed away on the morning of June 11, 2021, surrounded by family at his home in North Vancouver, BC. Born in The Netherlands on May 9, 1934, he was the first of eleven children. He and his family survived World War II and fondly remembered the day the Canadian Military liberated the Netherlands from German occupation. Hal moved to Canada when he was 19 years old. He lived in various provinces of Canada before settling permanently to British Columbia in the 1960's. Hal married and had three children, Rowland (Sara), Corene, and Peter. Hal later married his second wife, Bev, in 1997 and gained two step-sons, Jason (Paula) and Michael (Courtney). Hal was the proud Opa of eight granddaughters!

Hal and Bev loved travelling the world and saw many countries together, often visiting family or friends and sometimes bringing their children and grandchildren with them on their travels.